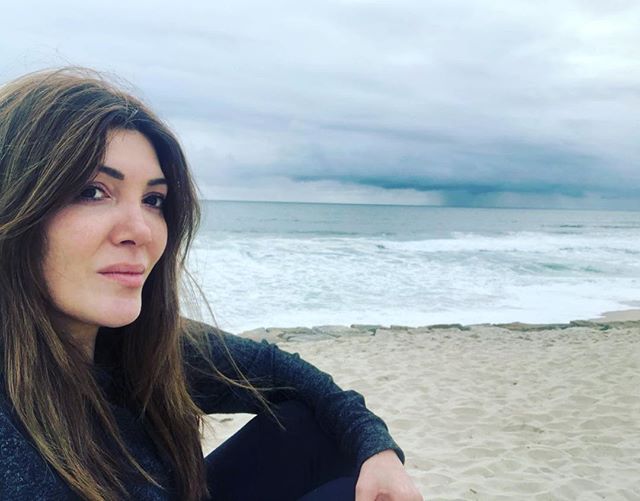 “Each WordPress theme behaves differently when it comes to elements such as subheadings, galleries, and more. If you want to see a theme in action, you’ll need a ‘full’ website so to speak – and the fastest way to get there is to use dummy content.”When you think of your average rock star, you probably picture him living in a multi-million dollar mansion, surrounded by luxury items galore. But rather than be bothered with flashy art work, a one-of-a-kind wine cellar, or a pricy infinity pool, Michigan native Kid Rock prefers to keep it real. Real simple, that is. The multi-platinum artist, who’s sold more than 26 million albums across the globe, hangs his cowboy hat inside a doublewide trailer he placed on the 102 acres he owns outside of Nashville, Tennessee. During The Big Interview with Dan Rather, the artist, whose music spans hip-hop, country, rap, and rock-n-roll, invited the longtime journalist inside his “troublewide.” There, he offered a glimpse into the “simple” life and explained why he enjoys his unconventional residence so darn much. “I live in a doublewide trailer,” he told Rather. “It’s not like I require a lot. You know, I’ve learned to downsize through the years and it’s really made me more happy.” So, just what is it about this trailer-living that’s got the “Born Free” singer so enthralled? “It comes in two weeks,” he told Rather. “I’m a very impatient person. It comes delivered to the door in two weeks. You can customize a few things in there as you go along. You can put a cool wrap on it. I wrapped mine in mossy oak. Very easy to clean. Simplicity at its finest.” Those wishing to catch a glimpse of the trailer Kid Rock calls home need look no further than the musician’s latest video “Po-Dunk,” released on July 13, in which his residence makes a prominent appearance. “It’s a great conversation piece,” said the rocker, whose real name is Robert James Ritchie. Sure, he’s got plenty of land, but with all his money, wouldn’t Kid want to spread out a bit when he’s indoors? Apparently not. While visiting friends in his industry, the musician has certainly seen some impressive homes, but rather than make him reconsider his decision to life humbly, it only reinforces it. “You go to these houses and I go, ‘Where do you start in this thing?’ Like, ‘How many times do you use the movie theater?’ I’ve built one. I maybe went in there once. Usually, because I was too drunk and couldn’t find the bedroom. It’s just like a freakin’ maintenance nightmare,” the “Bawitdaba” singer told Rather. The Grammy nominee may also be a bit sour on splashy homes these days after recently selling the Malibu estate he purchased in 2006 for a $2.1 million loss, according to The New York Post. (Unless he dips it in gold, he’ll never take a hit like that on a doublewide!) But the ability to replace his home should anything happen to it probably ranks highest among the attributes he likes best about it. “If that trailer burns down or blows off the mountain, order another one,” he said. “It’ll be here in two weeks.” And there you have it. Real estate wisdom from an unexpected source. If Rock ever gets bored with music, he’s got a great career ahead of him as a doublewide salesman.